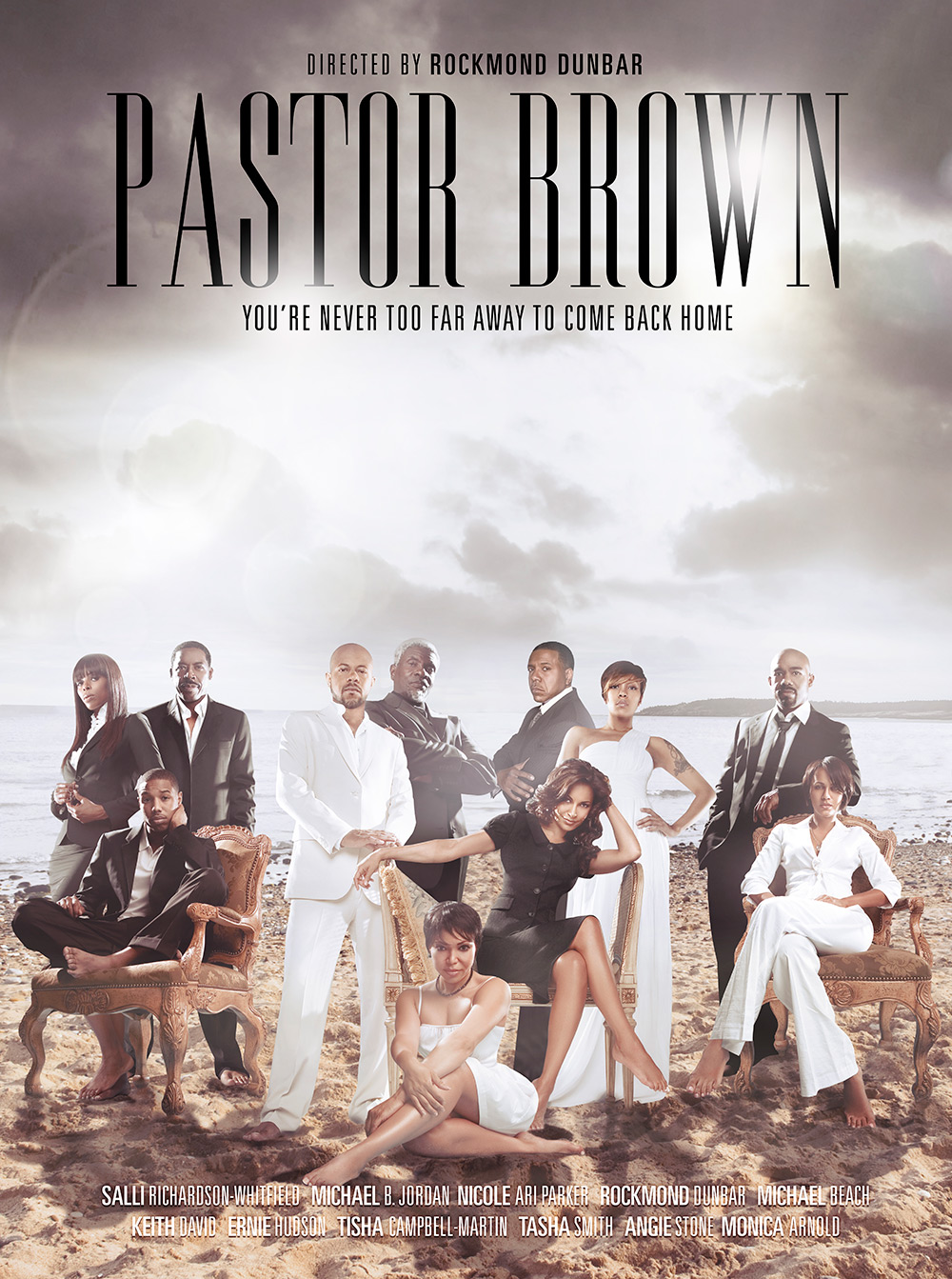 The faith-based family drama, Pastor Brown, won rave reviews and garnered wide viewership during its premiere on Lifetime TV in February 2013. The film was one of three originals presented by the network as part of a special Black History Month series and went on to garner six Black Reel nominations, including Outstanding Screenplay (Adapted or Original), TV Movie or Mini-series.